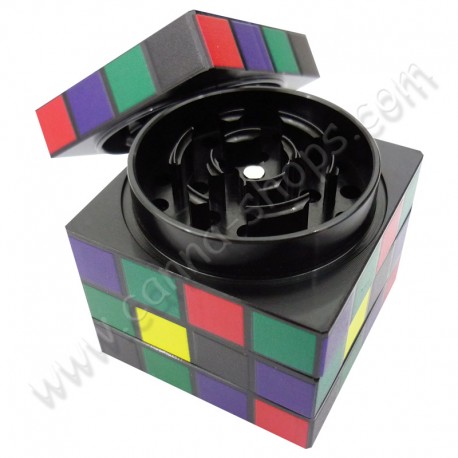 The grinder Rubik's Cube in excluded in Canna-Shops.

You will find here the most famous puzzle in version grinder.

Unlike most grinders, it only unscrews not. It opens with a system of "quarter turn" that allows opening and closing in the blink of an eye.

Notify me when available

Check out the famous puzzle game in its version Grinder pollinator.

In addition to its original design, this grinder has the other peculiarity of its system of opening/closing the "Quarter turn".

In effect, then, he makes you screw or unscrew the other grinders to access your grass wither, or the lower part pou retrieve the pollen, you will not be here that has to perform a quarter turn to open or close your grinder thanks to a clever system.

For the small history the Rubik s Cube was invented by Erno Rubik in 1974. It is a puzzle which has become famous across the world.

The Rubik's Cube is a cube whose each face is divided into nine cubes thumbnails, which can be rotated independently of each other. The cube is composed of a central axis with the centers of the 6 faces, 8 cubes of corner 3 visible sides and 12 cubes of edge 2 faces visible.

In the final state, each face of the Rubik's cube is of a homogenous color and different from the other, but rotation independent of each face causes a mixture of small cubes of corner and edge.

The aim of the game is, after having mixed the six faces, manipulate the cube in order to try to restore its original appearance, with the six faces of solid colors.

The colors of the cube faces original are : white opposite yellow, green opposite blue, orange opposite red. On the versions not the original, the relative positions of the coloured faces, and sometimes even the color may change.

Description of the grinder:

• Effective diameter of the grinder: 45mm 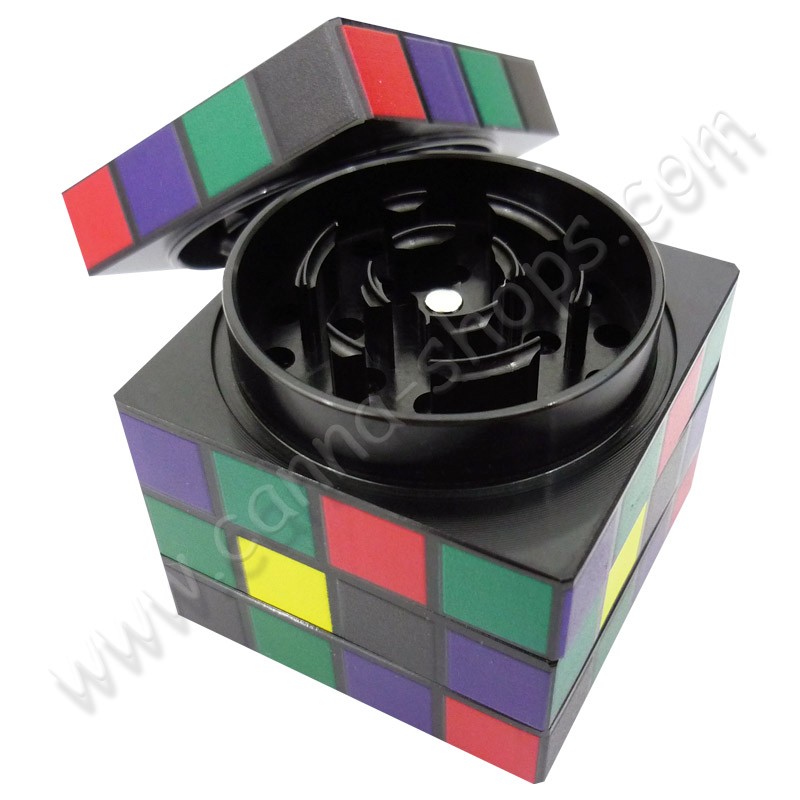 No customer comments for the moment. 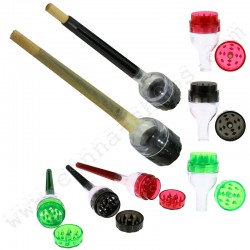 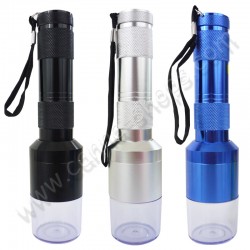 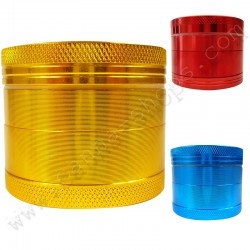 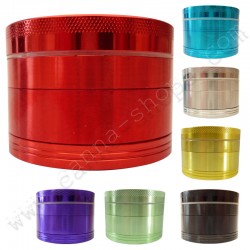 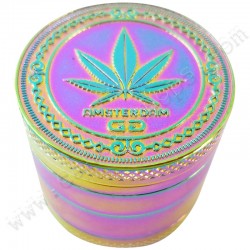 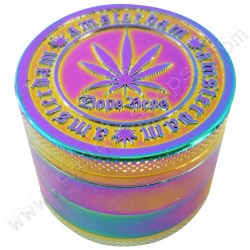 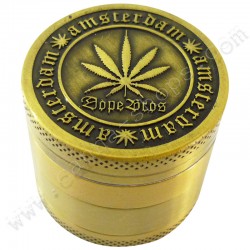 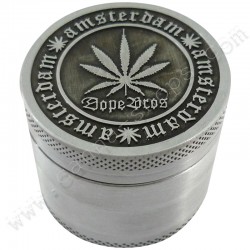 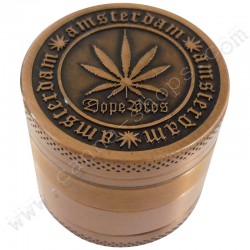 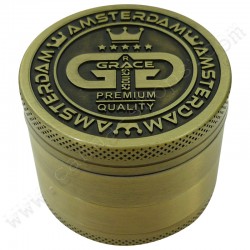 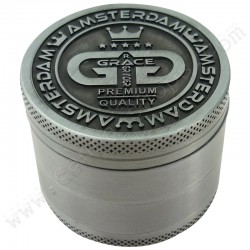 Grinder Grace Glass Silver After the success of their bang glass and bang to percolator, Grace Glass now...
En stock
14,90 € 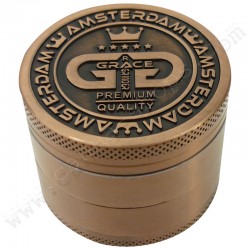 Grinder Grace Glass Copper or Copper This Grinder is the look and design antique is offered in 4 parts with...
En stock
14,90 € 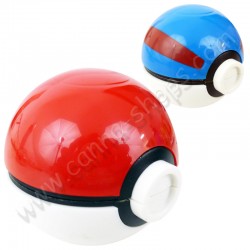 Grinder Pokemon pollinator 3 parts. The grinder Pokéball is a grinder a metal composed of 3 parts, each...
En stock
14,90 € 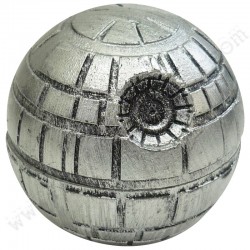 Grinder Star Wars The grinder for the fact of Star Wars. This grinder pollinator 3 parts represents the...
En stock
12,99 € 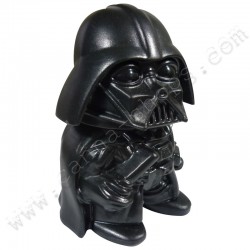 Headshop Vs Smartshop Vs Smokeshop